This was the first serious historical investigation into the importance of eroticism as inspiration for artists, writers, playwrights and film makers throughout the world and from earliest times. It included interviews with Henry Moore, Hans Bellmer, David Hockney and Allen Jones, and both Hockney and Jones created an original artwork for the Collectors’ Edition. It also included an appendix on the secret collections of the British Museum and the Victoria and Albert Museum, and an extensive range of illustrations. It created great interest, and has since been quoted from, and referred to, in many further publications around the world. It was one of the prime inspirations behind the exhibition Seduced, art and sex from antiquity to now at the Barbican Art Gallery in London in 2007.

Alternate editions for this book: 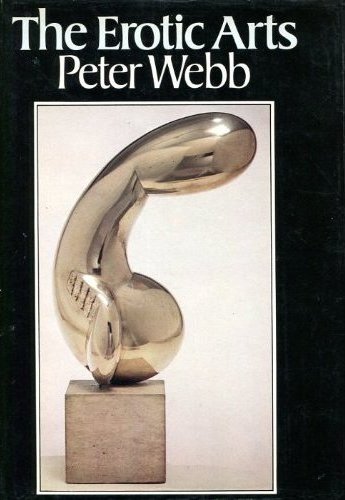 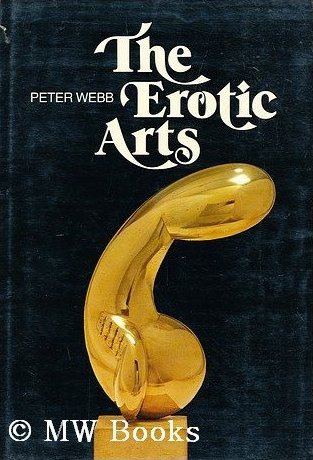