This was the first biography of the artist David Hockney, now generally considered England’s foremost living painter and also distinguished as theatre designer, print maker and photographer. Peter Webb has known Hockney since 1970 and was the subject of a drawing by him in 1982. He had his co-operation in the research for this book which included interviews with a great many of his friends and colleagues in the worlds of art, literature and theatre. For over twenty years this was the only published biography of Hockney, and it has been drawn upon by many authors and critics.

Alternate editions for this book: 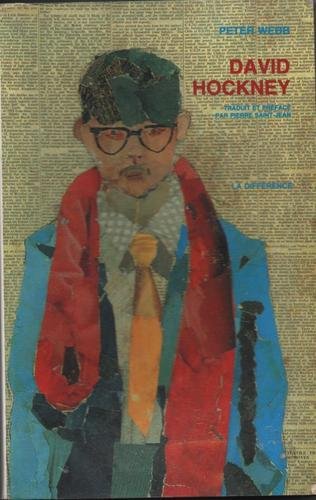 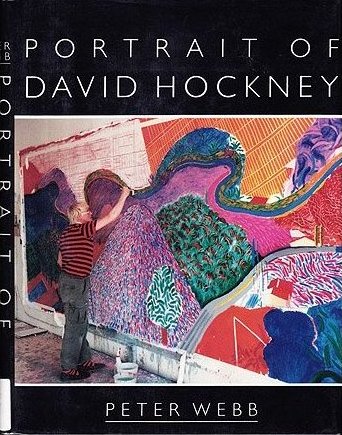 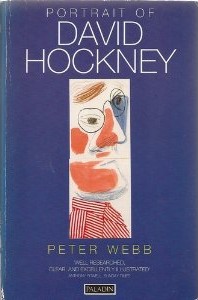